The store will not work correctly in the case when cookies are disabled.
Menu
Account
Same Day Dispatch* order by 2PM 30 Day returns* Terms & Conditions Apply Free delivery on orders over $150 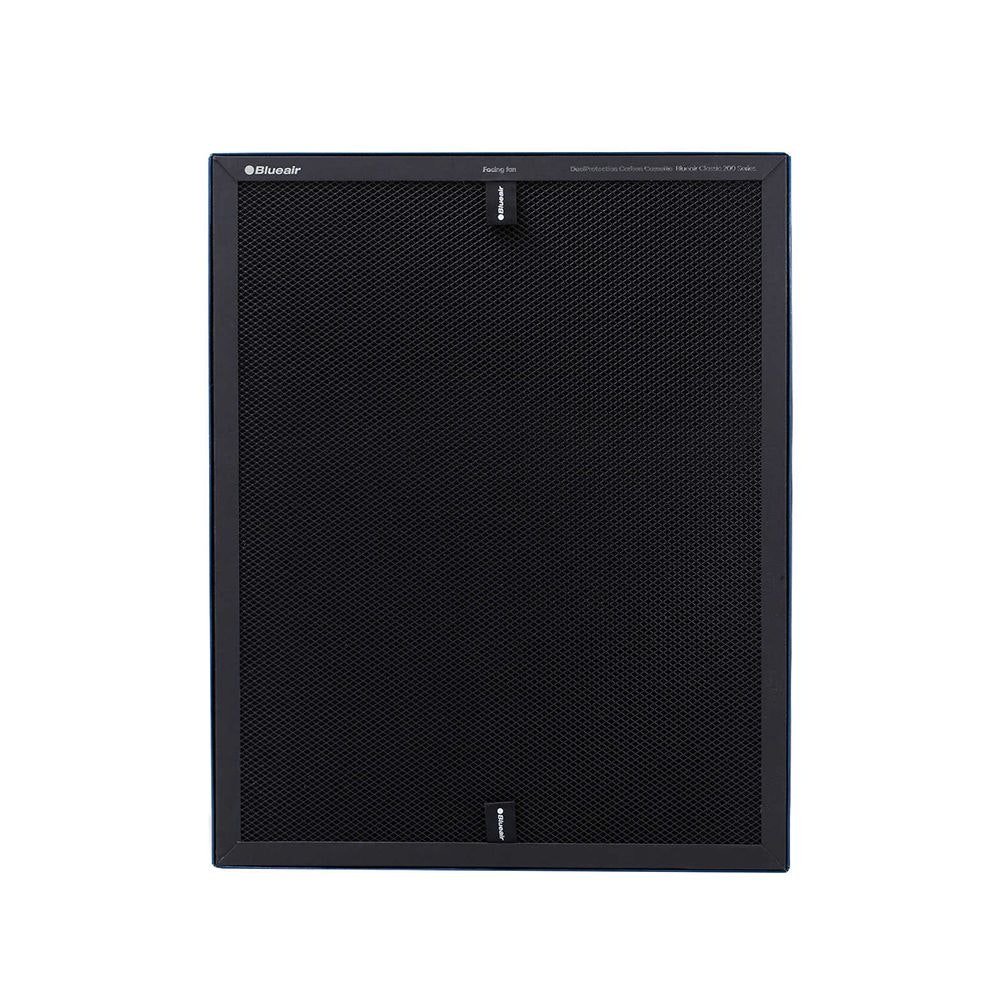 The Smokestop Fitler is a combination HEPA and Carbon filter giving you the best of particle filtration as well as chemical filtration and odour elimination.

Made of enhanced activated carbon, the SmokeStop™ Filter removes not only airborne particles but also gaseous pollutants such as cigarette and cigar smoke or other VOCs (volatile organic compounds) including household paints and other chemicals.

Adding activated carbon to a filter may affect airflow and CADR. You may also notice a slight odor from the enhanced activated carbon when the filter is first used, but this will quickly dissipate.